Introducing Real Vote: A Way of Making the United Kingdom a Democracy 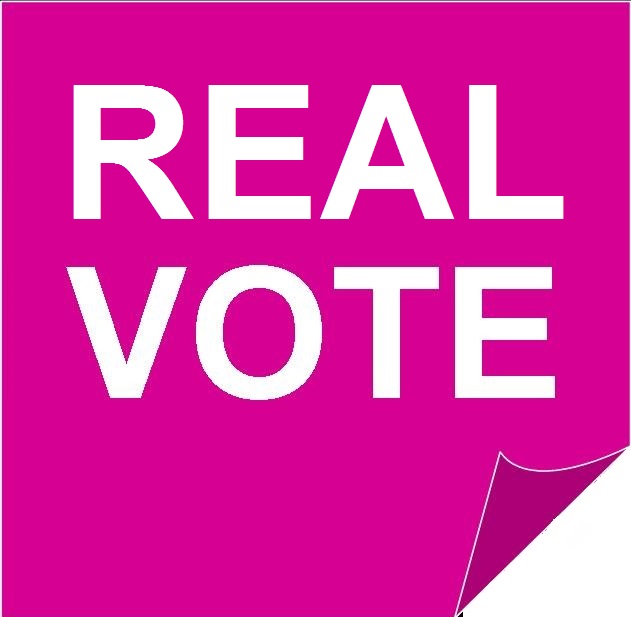 At election times we are free to say what we like, anyone can be a candidate, it is easy to vote, results are counted honestly, everything is straightforward and we congratulate ourselves for living in a democracy and feel thankful that it is like that.

And that’s fine – until the results come. Then there is little to feel thankful about. Consider the following.

THE REALITY
It seems reasonable to expect that the results of any election in a democracy would show a relationship between the votes cast and the numbers of MPs elected. Thus, if half the electorate votes for party X, it should seem reasonable that half the MPs in that parliament should be from party X. That seems obvious. Who could disagree? And yet, in the UK, election after election, no such relationship can be found. There has never been a link between how citizens vote on Thursday and the make up of parliament on Friday. The result is and always has been, entirely random. At the moment we have a government rejected by 64% of the electorate.

Every student of politics knows that this is a consequence of the UK voting system, First-Past-The-Post – a system particular to the UK. This simple system, rooted deeply in the past, has survived all the political changes of the centuries, but now fails every democratic test.

These columns reveal the underlying weaknesses and unfairness of our UK system. Both columns should be more or less equal. This would then show that Parliament truly reflected the national vote. But how could this be done?

It’s quite easy. Introduce REAL voting. We need to introduce the concept of VOTING POWER. VP can easily be calculated by relating the total percentage of votes won by a party with the percentage of seats won by that party. Thus, the SNP, having won 4.7% of the national vote and 8.6% of the seats would have a VP 0.55 for each of their MPs. This is calculated by dividing the percentage number of their votes – 4.7%, by the percentage number of seats they won – 8.6%. This would reflect the true support for the SNP in the country. So when an SNP MP voted in the Commons, that vote would count as .55 of a vote and would be a completely accurate reflection of that party’s support. It’s not complicated. It is simple arithmetic.

The UK would continue to elect 650 MPs. As usual, each member would represent a local constituency and would be elected by achieving a simple majority (i.e. more votes than any other candidate). So far no change.

But, when all votes were counted, and all seats declared, each party would have its percentage of the national vote divided by the percentage number of elected members. For example, in 2015 the Conservative party received 36.8% of the national vote. Therefore, for the election to have been truly democratic the Conservative Party should have 36.8% of the power in the House of Commons – but they have over 50%.

The list below shows the VP of the parties elected in 2015 election had there been a REAL vote. These VPs would represent exactly the proper democratic importance of each MP. For the first time ever, we could then claim that every voter in the UK had been equally represented in the House of Commons.

THE BENEFITS OF REAL VOTING
Every vote, whether a winning or a losing vote, would count in the final result.

In 2015, Na h-Eileanan an Iar (Scotland) was the smallest constituency with 21,769 voters. The Isle of Wight was the largest with 108,804 voters. This is another gerrymander resulting from the differing constituency sizes. It takes five Isle of Wight voters to counter one vote from Na h-Eileanan an Iar. But REAL voting would correct this unfairness as the all losing votes would be added to each party’s VP. For the first time ever those lost votes would count.

Nothing changes on Election Day. Same ballot paper, same constituencies with its own MP, same counting at the end of the day, same everything. First-Past-The-Post is popular with voters as it is simple. REAL voting is exactly the same. But unlike FPTP, it is fair.

There would be one huge and unexpected advantage to MPs in REAL voting. MPs would have to vote electronically. Instead of wasting time at every division, each vote would take less than one second. Think of the hours saved if our MPs joined the 21st century.

After the election every MP would be given a VP and that would be the value of that MP’s voting button for the duration of the Parliament. And every time that voting button was pressed, that vote would be representing exactly the number of voters who had supported the party. It’s called democracy.

SOME COMMENTS
Readers of the chart showing what the present Parliamentary VPs would be, might be shocked at the power given to one UKIP MP. But that is not the fault of REAL voting. REAL voting is concerned only with making our voting system a fair one. What the UKIP VP reveals is just how ludicrously distorted our present system is. But it also reveals two problems which might occur with REAL voting.

That one UKIP MP had a majority of 3,437 in his constituency. Had UKIP not won any seats – highly probable with the present system – then 3,881,099 voters would have been unrepresented. That would have been shocking. REAL voting counts and values every EVERY vote. In such a case, it would be reasonable to appoint the UKIP candidate with the greatest number of votes as an additional member with the appropriate UKIP VP.

A further problem might occur in the case of an Independent MP. What would the VP be for that seat? If the winning Independent candidate won 35% of the votes in their constituency, that MP would have a VP of .35. The losing voters would be added, as usual, to the parties concerned. 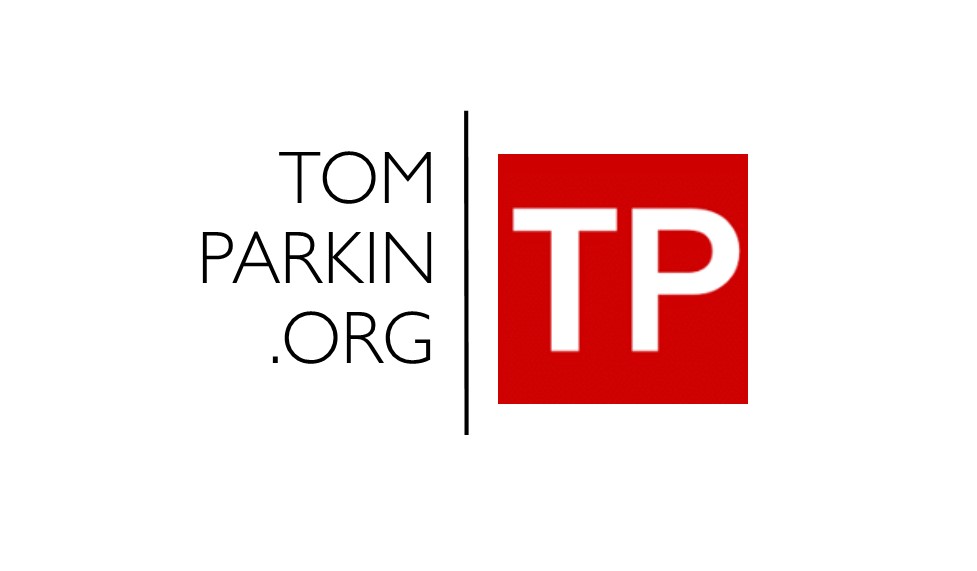 2 thoughts on “Introducing Real Vote: A Way of Making the United Kingdom a Democracy”