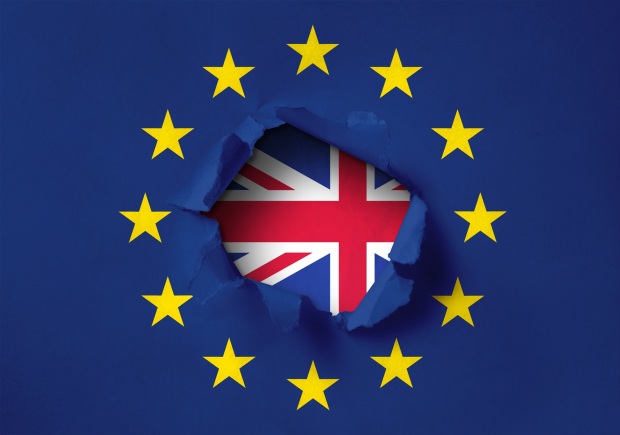 The Chequers Agreement refers to a collective cabinet agreement about the UK’s desired future relationship with the European Union.

Since the Prime Minister formally triggered Article 50 in March 2017, her main challenge has been uniting her cabinet around a single negotiating position that can be presented to Michel Barnier – the EU’s chief negotiator.

The Chequers Agreement is crucial for the Prime Minister, who knows that time is running out if she wants Britain and the EU to stick to the original timetable for leaving the European Union.

Why has this been in the news?

Two leading members of the cabinet – David Davis and Boris Johnson – resigned just days after the initial three-page agreement had been published.

Davis, formerly responsible for leading the Brexit negotiations, argued that the Prime Minister was giving too much away and instead, should be more demanding in what she wants from her European partners as part of the terms of divorce.

Other junior resignations from within the Department for Exiting the European Union also followed. In addition, the Vice Chair of the Conservative Party also resigned in protest at the Prime Minister’s negotiating stance.

Michael Gove, who was instrumental in the Vote Leave campaign during the 2016 referendum on EU membership remained in favour of the Chequers Agreement, arguing that a united cabinet would automatically put the Prime Minister in a stronger negotiating position.

This is significant as it represents a split between the long-standing Euro sceptic bloc of the Conservative Party, which have posed a threat to Mrs May’s premiership ever since her near election loss in June 2017.

What was agreed at Chequers?

The Chequers’ Agreement set out that –

The agreement made at Chequers is discussed in greater detail in the long-awaited White Paper, published by the Brexit Secretary on 12th July.

Important quotes from the Chequers Agreement:

What are the issues with the Chequers Agreement?

The agreement’s proposal on a ‘facilitated customs arrangement’ between the EU and the UK certainly raises a few questions. The cabinet have come to the conclusion that the UK should charge tariffs on goods intended for the UK, whilst it can simultaneously collect tariffs set by the European Union on goods intended for Europe. But how can either party provide the technological apparatus needed to accommodate for such an arrangement? Furthermore, how can it be determined which goods will ultimately end up in the European Union and which goods will end up in the UK?

In addition to this, the agreement formed at Chequers does not adhere to the long-standing EU demand that a Britain without membership of the bloc cannot ‘cherrypick’ between the four freedoms of the EU Single Market of goods, services, labour and capital.

Evidence of continued efforts on the UK’s behalf to semi-abide by EU rules includes paragraph 4.a, which sets out the UK’s desire to commit by treaty to ongoing harmonisation with EU rules on goods. However, in paragraph 6.h, the cabinet has clearly rejected the third of the four freedoms by favouring an “end to free movement, giving the UK back control over how many people enter the country”.

In short, the Chequers Agreement lacks detail and fails to accept the red lines put forward by the EU. Throughout the entire Brexit process, the European Union’s negotiating team have been clear that there cannot be any compromise over the four essential freedoms. Of course, more can be expected from the full White Paper, but the initial shape of the Chequers paper indicates that the Prime Minister has not accepted this reality and instead, is heading on a path of intense conflict with our European allies. Mrs May appears to be planning for a show down, illustrated by the agreement being peppered with references to preparations for a ‘no deal’ outcome.

If a show down is Mrs May’s ultimate goal, this is alarming. With a crippled cabinet, hostile backbenches and a divided Conservative grassroots base, the Prime Minister hardly has the ammunition needed to enter this fight, let alone the ability to win it.

‘Speaking for the shires’ (Issue #93) – The need for central government to undergo a serious devolutionary process post-Brexit.