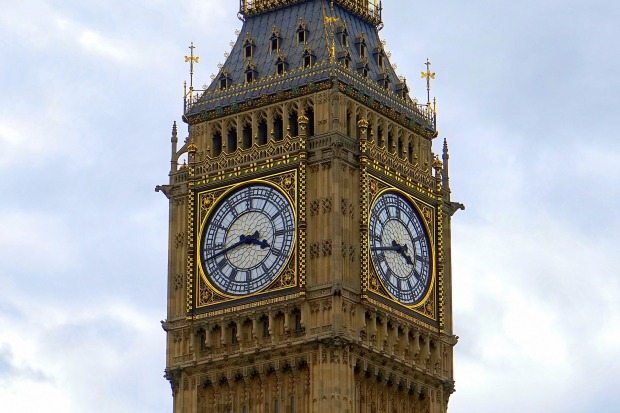 At election time, the party with the strongest narrative wins. It must be personal, appeal to a wide demographic and relate to a voter’s daily life and sphere of existence. I believe the best political narrative for the Liberal Democrats in this election is one based on personal empowerment and giving people the skills and resources they need to make the most of their citizenship. Here, I shall explain why.

The three dominant topics of this election are Brexit, the future of our Union and climate change. Other significant topics include regional imbalances in infrastructure, the need to properly fund our children’s schools and to give young people and families the chance to own a warm, safe and affordable home.

These issues result from and share a concern for the extreme imbalances of power that exist in the UK. These imbalances have led to a loss of civic pride as voters believe they do not have any influence in a dysfunctional political system. Some have responded with apathy, whilst many others with anger. But one thing is certain. In a moment of political paralysis, the electorate wonders what it means to be a citizen today?

So far, the party has made some major policy announcements on achieving 80% renewable energy by 2030, investing £11bn into mental health services and securing a £50bn ‘remain bonus’ if Britain remains a member of the European Union. Although the policies themselves are ambitious, rational and appropriate, they lack a broader foundational narrative.

This can and must change.

For Labour, the state is the dominant agent of change. Though state action is important, an over reliance robs citizens of their rights and responsibilities. This has the effect of furthering a sense of powerlessness and weakening community identities. So as the gulf between portions of the electorate seems to grow every day, we must remember: support and opposition for Brexit, Extinction Rebellion, Scottish independence and votes at sixteen shares a will to reinstate some meaning and value to citizenship in this country and a hope to redraw the rights are responsibilities of the citizen. There is therefore, universal interest in strengthening the role and meaning of citizenship.

On this issue, the Liberal Democrats can and must lead.